What to Expect When Traveling to Canada

The name Canada is said to be derived from the Huron-Iroquois word Kanata, meaning village or settlement. Canada, the world’s second largest country (spread across six time zones) boasts vast unspoiled beauty. Canada has a total area of 9.9 million sq. km. and touches the Pacific, Arctic, and Atlantic oceans making it the country with the longest coastline (243,791 km. long). Canada has more lakes than the rest of the world combined. Over seven percent of the country is covered by freshwater.

Places to Visit in Canada 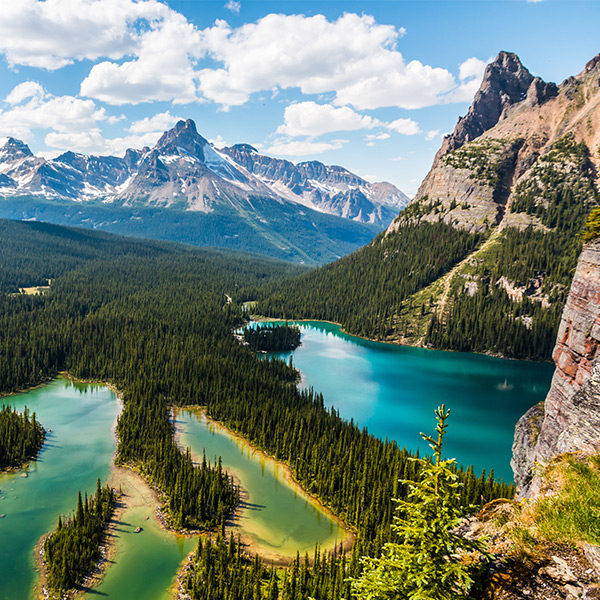 British Columbia and Alberta are extremely popular with travelers because of the wildlife and scenery that is found there. A favorite destination in Alberta and the Canadian Rockies is the Banff National Park. Banff and Lake Louise has a rich heritage as one of the world’s most awe-inspiring mountain destinations.

Northern Manitoba’s Hudson Bay is a huge draw. The remote town of Churchill, on the edge of the artic circle, is known as the ‘Polar Bear Capital of the World.’ It is a magnet for those seeking wildlife and nature experiences. Equally awe-inspiring are the thousands of beluga whales, which move into the warmer waters of the Churchill River estuary during July and August to calf and are a major summer attraction. 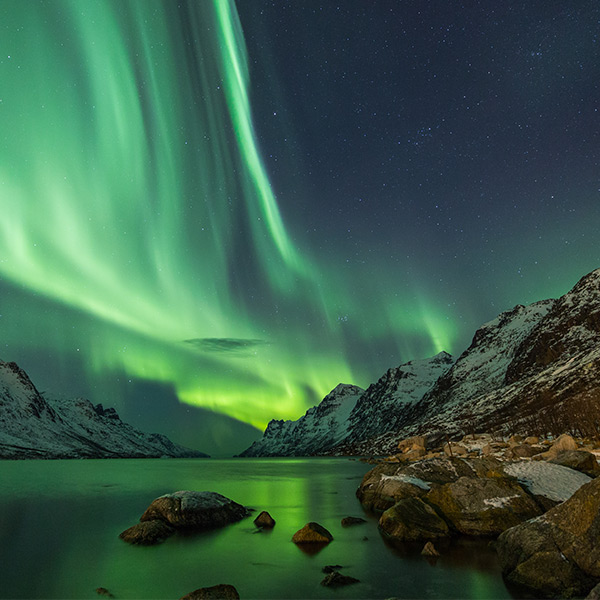 Though its igloos, icebergs, polar bears, seal hunters and Northern Lights are some of the country’s best-known symbols, it remains a region few will ever visit.  It is often referred to as the “Land of the Midnight Sun” because at the height of summer, daylight can last up to 24 hours. The North is difficult to get to but well worth the effort to see this iconic yet mysterious part of Canada. 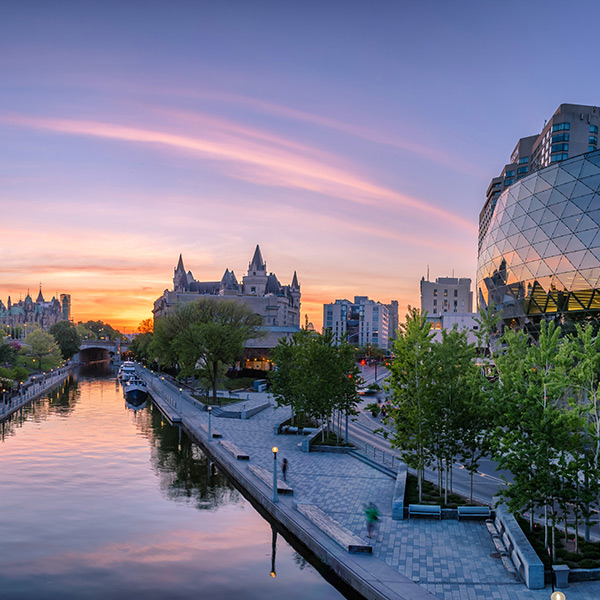 While not the geographic center of Canada, the provinces of Quebec and are the most urbanized and industrialized areas of Canada, containing the country’s two largest cities, Toronto and Montreal, and the nation’s capital, Ottawa. Quebec, is the “taste of France” in Canada. Montreal is the second-largest primarily French-speaking city in the world, after Paris. 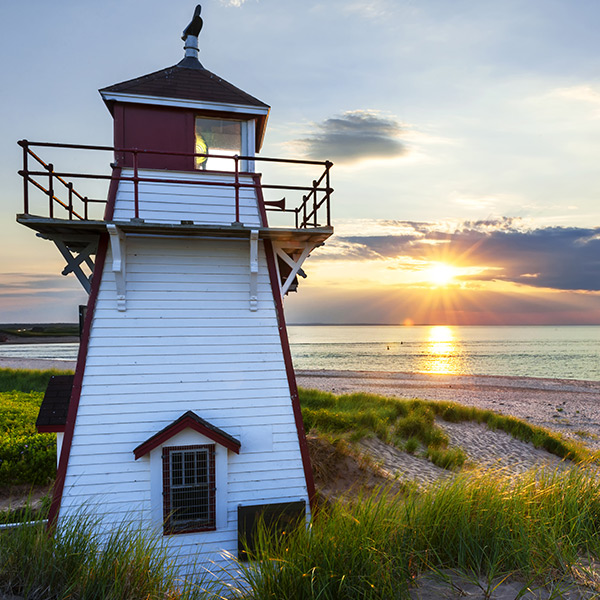 The first part of Canada encountered by Europeans is Atlantic Canada, made up of the four most eastern Canadian provinces of Nova Scotia, New Brunswick, Newfoundland and Labrador and Prince Edward Island. The area is also know as the Maritime provinces or simply “the Maritimes” (although this term actually excludes Newfoundland). In Atlantic Canada, you’ll encounter centuries-old culture and traditions that combining a unique mix of British, Scottish, Gaelic and French customs. 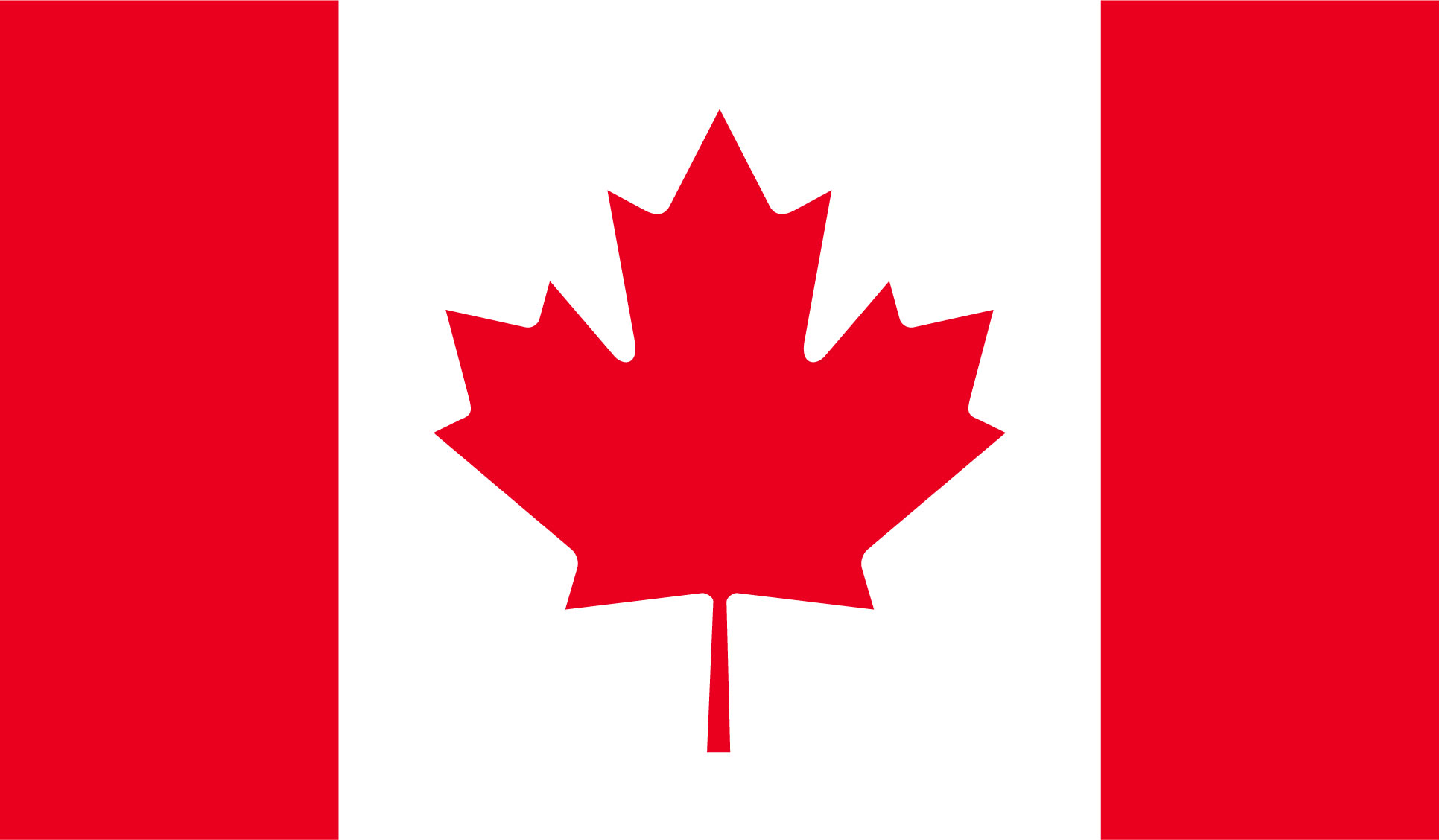 Canada’s English and French influences, alongside its huge immigrant influx (over a fifth of the country’s population are immigrants), have made it one of the most culturally and ethnically diverse countries in the world. Canada is the first country in the world to adopt a policy of multiculturalism, embracing diversity and pluralism.

Traveling to Canada and Need to Exchange Currency? 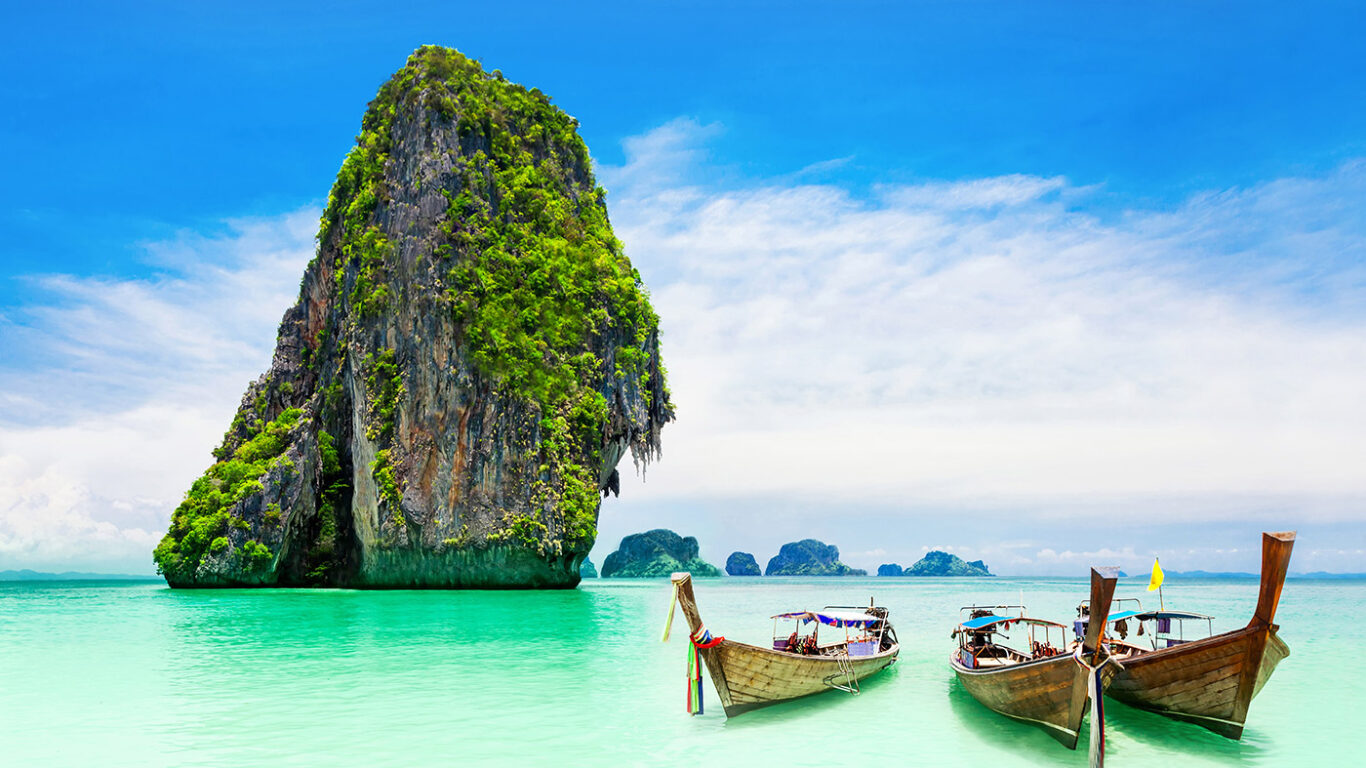 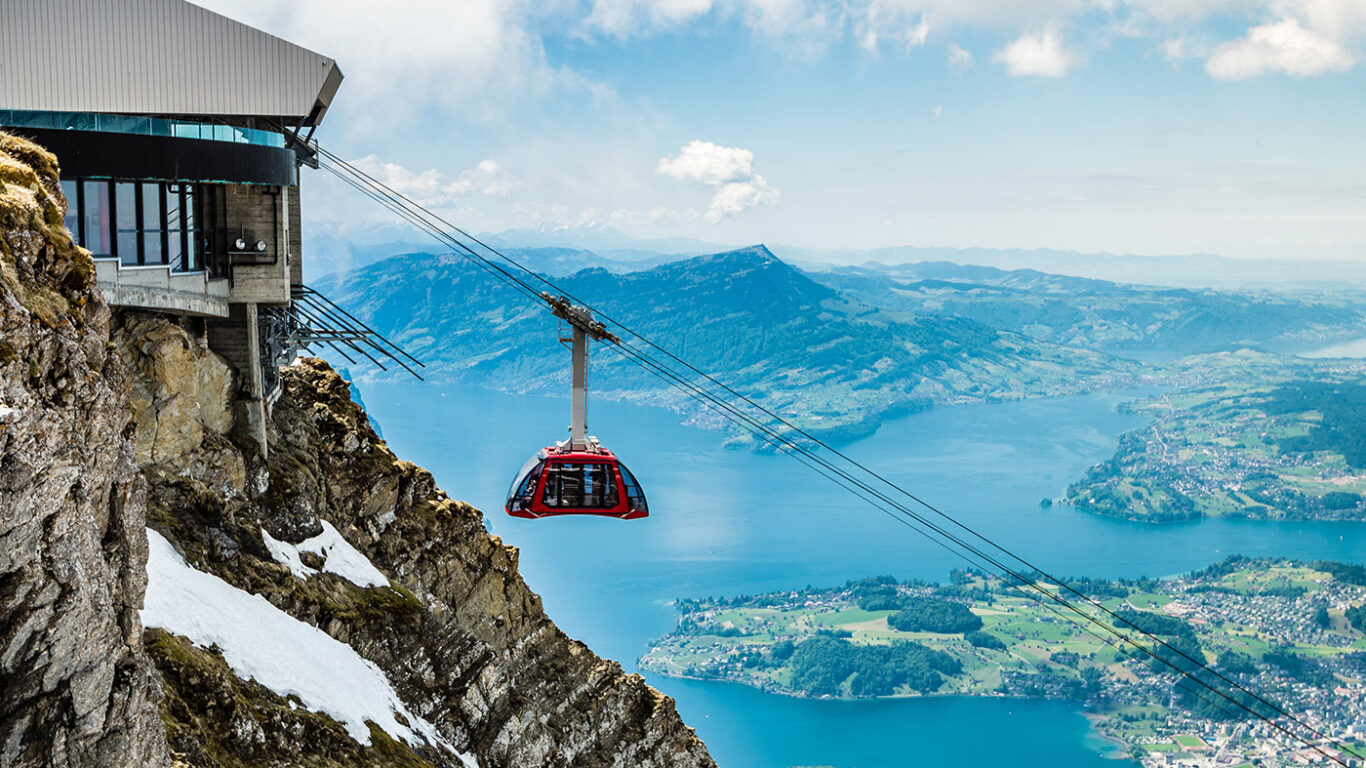 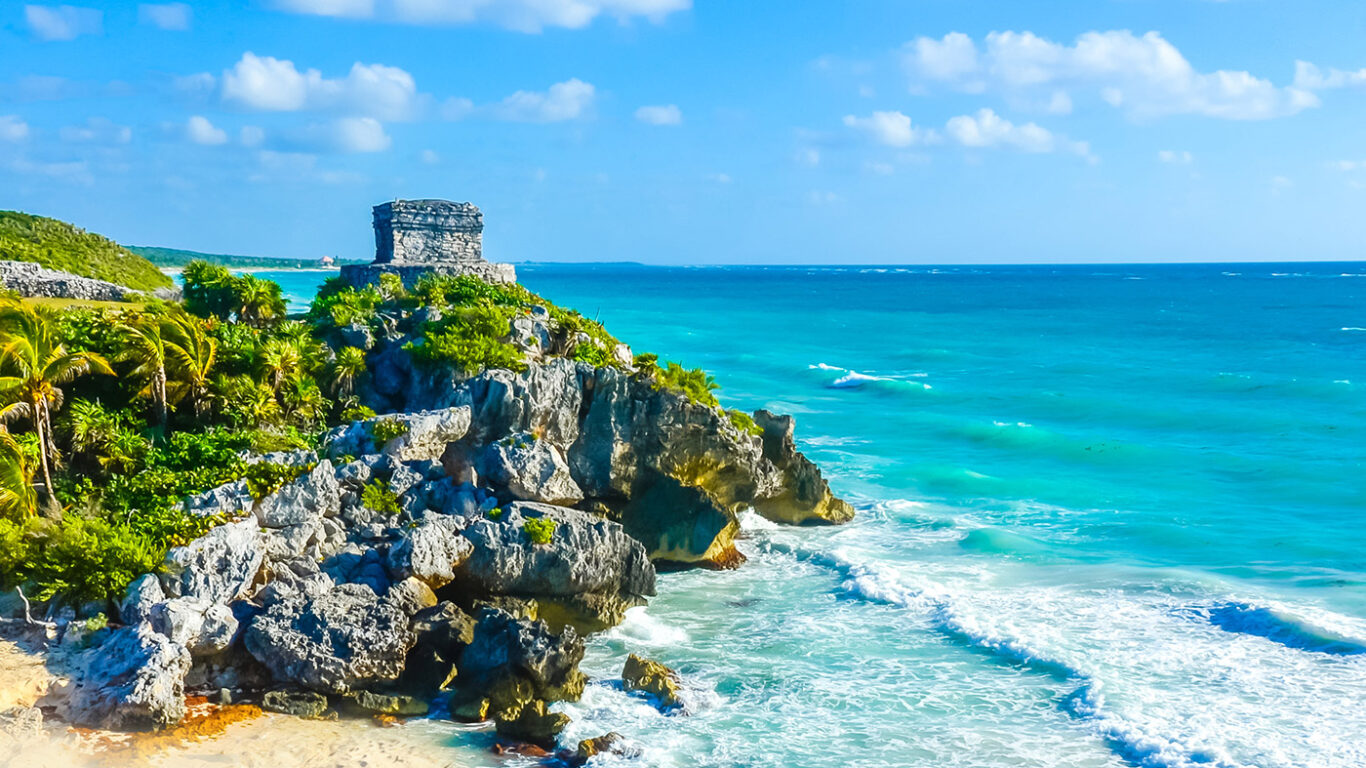